Anwar Ali (born 1 July 1966) is an Indian poet, lyricist, translator, and documentary filmmaker,[1][2] he has been contributing poems and poetic studies in leading literary journals and periodicals of Kerala since 1984; Mazhakkalam (The Rainy Season), 1999, his first collection of poems established him as one of the prominent voices in contemporary Malayalam poetry; his poems have been translated into various Indian and forien languages and are included in several anthologies of Malayalam as well as Indian poetry of the post-modern phase. His other important works include Atiyaati Alanja marangale (Ye Trees, Swaying Ramblers), collection of poems, 2009, Eternal Sculptures, Poetry Collection in English, 2007, and, I Rappai, Novella, 1995.

He has translated the English version of Totto-Chan: The Little Girl at the Window, 1994, the renowned Japanese work, into Malayalam and has co-translated Oru Gramathile Nadi (A river in a village), 2010, the poetry Collection by Sirpi Balasubrhamaniam, the renowned Tamil poet, with Abdul Jaleel; also translated a series of modern Anglophone African poems and poems from other Indian languages like Tamil, Hindi, Kannada, and Assamese into Malayalam. Maruvili (Call from the Other Shore)[3] produced under the banner of Image Commune(2015), his debut documentary film on Attoor Ravi Varma,[4] the renowned Indian Poet writes in Malayalam,[5] is a notable work in the genre of Biopic and selected for IDSFFK,2015 (International Documentary and Short Film Festival of Kerala) MIFF,2016 Mumbai International Film Festival and SIGNS Festival,2015. He has co-written the scenario of Margam (film)(2003), an internationally acclaimed Malayalam feature film, co-produced a documentary series on the history of Malayalam cinema for Doordarshan, India (1995–97) and wrote for Saasthra Kouthukam,[6] the popular science programme in Doordarshan, India (1991-1995), on behalf of C Dit Centre for Development of Imaging Technology. Also wrote a number of scripts for C Dit documentaries. 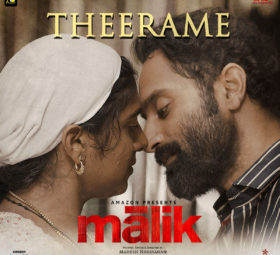 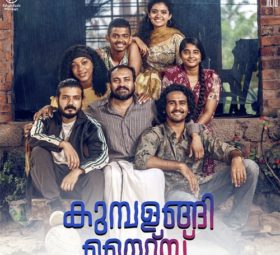 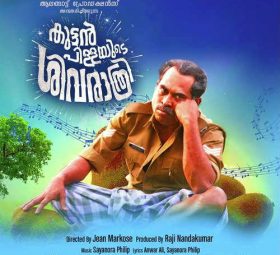 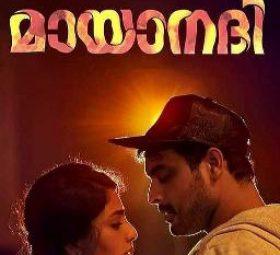