Bichu Thirumala (Malayalam: ബിച്ചു തിരുമല) is an Indian lyricist and poet from Kerala, who works in the Malayalam film industry. He, along with O. N. V. Kurup, is known for creating the style of arranging beautiful words in Malayalam film songs. In Malayalam cinema, Thirumala led the group of lyricists who wrote songs for readymade tunes. In 1981, he won the Kerala State Film Award for the best lyricist for the films Thrishna and Thenum Vayambum.[1] Thirumala won the same award for the second time in 1991, for the Rajasenan directed film Kadinjool Kalyanam.[2] 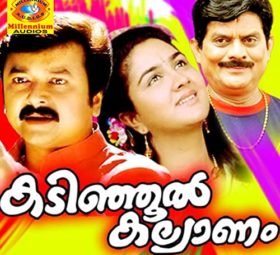 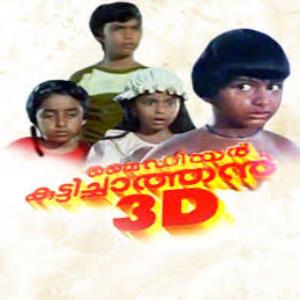 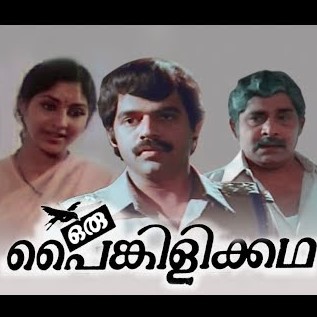 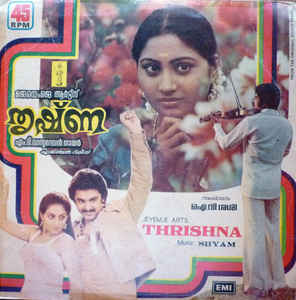 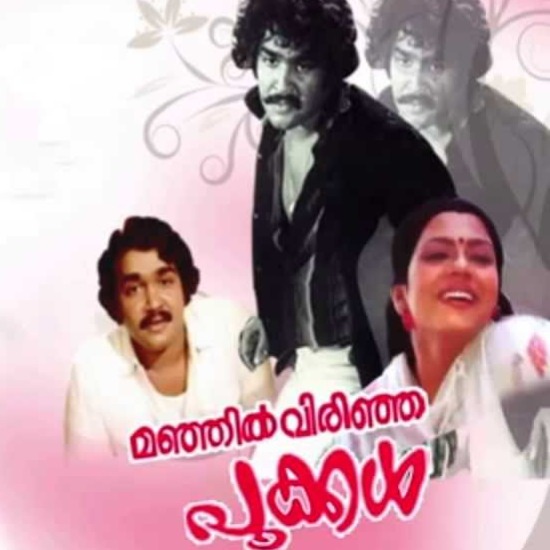 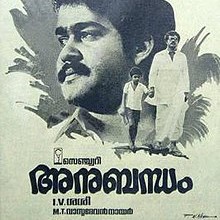 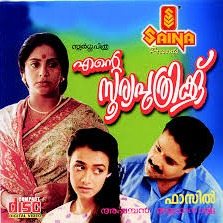 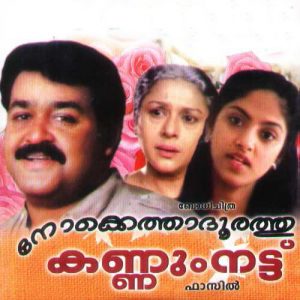