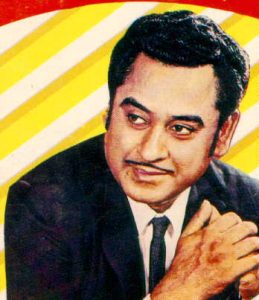 Kishore Kumar (4 August 1929 – 13 October 1987) was an Indian playback singer, actor, lyricist, composer, producer, director, and screenwriter.[1] He is considered one of the most successful playback singers in the Hindi film industry.

Apart from Hindi, he sang in many Indian languages including Bengali, Marathi, Assamese, Gujarati, Kannada, Bhojpuri, Malayalam, Odia, and Urdu. He has also sung in private albums in several languages especially in Bengali which are noted as all time classics. He won 8 Filmfare Awards for Best Male Playback Singer and holds the record for winning the most Filmfare Awards in that category. He was awarded the “Lata Mangeshkar Award” by the Madhya Pradesh government in the year 1985-86. In the year 1997, the Madhya Pradesh Government initiated an award called the “Kishore Kumar Award” as a contribution to Hindi cinema. Recently, Kishore Kumar’s unreleased last song was sold for Rs 15.6 lakh (1.56 million) at the Osian’s Cinefan Auction, New Delhi in 2012. 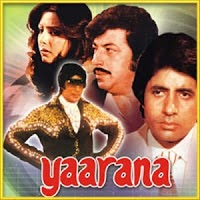 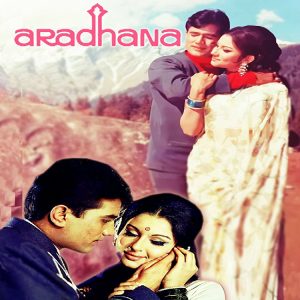 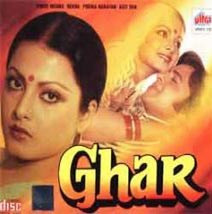 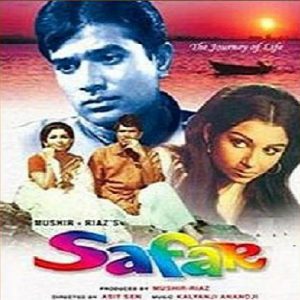 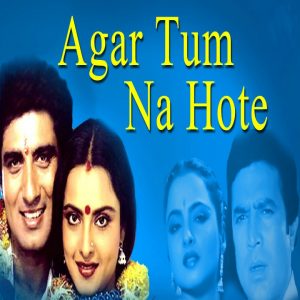 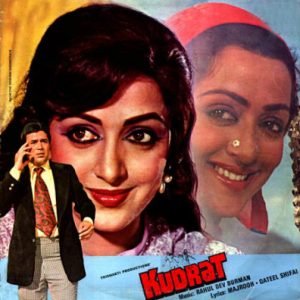 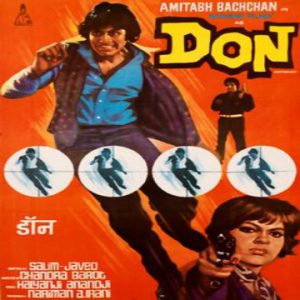