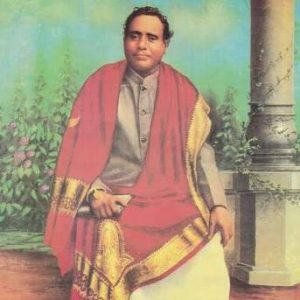 N. Kumaran Ashan (12 April 1873 – 16 January 1924), also known as Mahakavi Kumaran Ashan (the prefix Mahakavi, awarded by Madras University in 1922, means “great poet” and the suffix Ashan means “scholar” or “teacher”), was one of the triumvirate poets of Kerala, South India.[1] He was also a philosopher, a social reformer and a disciple of Sree Narayana Guru.[2][3]

Kumaran Ashan initiated a revolution in Malayalam poetry in the first quarter of the 20th century, transforming it from the metaphysical to the lyrical. Deep moral and spiritual commitment is evident in Ashan’s poetry. His works are an eloquent testimony of poetic concentration and dramatic contextualisation. 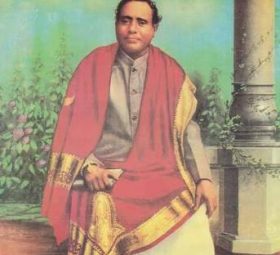