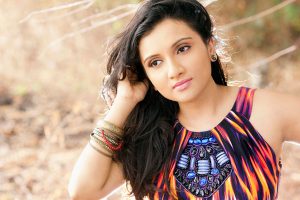 Manjari (Malayalam: മഞ്ജരി) (born 17 April 1986)[1] is an Indian playback singer and Hindustani vocalist. She was born in 1986 in Thiruvananthapuram and grew up in Muscat and her family is originally from Kannur.[2][3] Her first stage performance was with Shiva, the Kolkata-based rock band, when she was in class eight.[3]

Manjari was introduced into the world of film music by Ilaiyaraaja in the Sathyan Anthikad movie, ‘Achuvinte Amma’. She sang two songs in the movie, a duet ‘Swasathin Thalam’ with Dr. K.J. Yesudas and a solo ‘Tamarakuruvikku’ in the movie. Since her début, she has worked with the likes of Ramesh Narayan, Ilayaraaja, M. G. Radhakrishnan, Kaithapram Viswanathan, Vidyasagar, M. Jayachandran and the late Raveendran. She has also sung for albums such as Balabhaskar’s Mazhayil Aaro Oral. She has over 200 Tamil and Malayalam films and several albums to her credit. Since 2004, Manjari has performed Hindustani Classical concerts in India and the world over under the prestigious banner of “Soorya”. Manjari also gained popularity as a Ghazal singer. She performed an exclusive Ghazal show titled ‘Khayal’ in ‘Media One TV‘ featuring popular Ghazals of yesteryears.[4]

Manjari won the Kerala State Film Award for the best female singer twice; first in 2004, for the song Mukilin makale in the film Makalku and second in 2008 for the song Mullulla Murikkinmel in Vilapangalkappuram.[5] Manjari is a popular playback singer and Live performer today. She has set up her own band for Ghazal Concerts and performs at various venues in India and abroad. Manjari continues to pursue her studies in Hindustani Classical Music under the tutelage of Pandit Ramesh Julé of Kirana Gharana.[6]

In 2016 she won the prestigious Sahir and Adeeb International Award for her contribution to Urdu and the genre of ghazals. Among the four recipients, she was the only Indian to receive the award in 2016. She is also the youngest Indian to receive the eminent award. In the past Adeeb International has awarded the Sahir and Adeeb awards to almost 60 eminent personalities and legends like Gulzar, Javed Akhtar, Kaifi Azmi, B R Chopra, Shabana Azmi, Sharmila Tagore, Begum Bushra Rehman amongst others.[7] 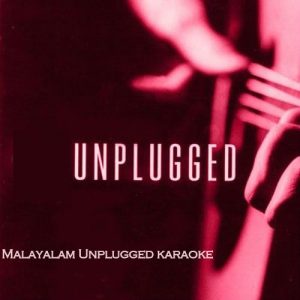 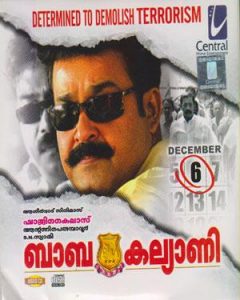 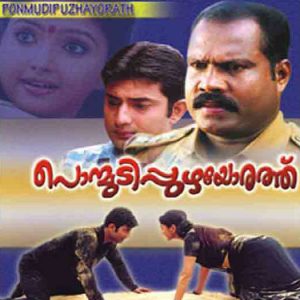 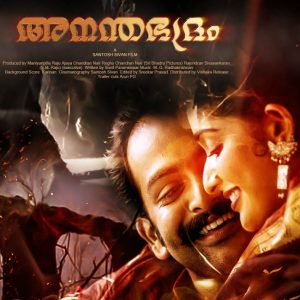