Panchu Arunachalam (18 June 1941 – 9 August 2016)[2] was an Indian writer, director, producer and lyricist who worked in Tamil cinema. He was mentored by poet Kannadasan who was his uncle. He also worked as a songwriter. He started producing films under his production banner named P. A. Arts.[3] His son Subbu Panchu Arunachalam is an actor in the Tamil film industry.[4][5] As a writer, he has worked in 100 films. He has also written song lyrics for more than 200 films. He is the man who introduced legendary Indian composer Ilayaraaja to the world of cinema. 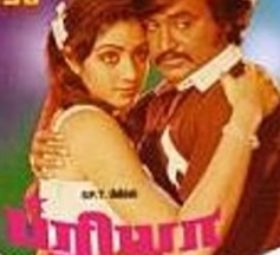 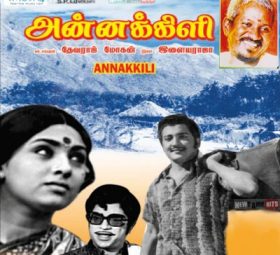