Angarag Mahanta, known by his stagenamePapon, is an Indian playback singer from Assam. Papon also worked as singer-songwriter and music director in Assamese films. Papon known for his voice range, he performed with his folk & classical mixed up voice. [1] He is the lead singer and founder of the folk-fusion band called Papon and The East India Company.[2] 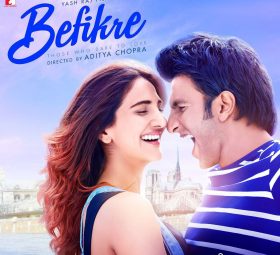