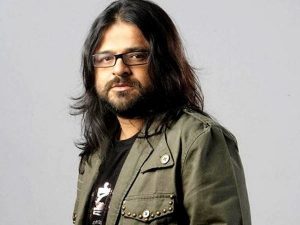 Pritam Chakraborty (Bengali: প্রীতম চক্রবর্তী; born 14 June 1971), better known by the mononym Pritam, is an Indian music director, composer, singer, instrumentalist and record producer for Bollywood films. In a career spanning nearly one and a half decades, Pritam has composed musical numbers (songs) for more than a hundred Bollywood movies. He has won 3 Filmfare Awards, 4 Zee Cine Awards, 3 Star Screen Awards, 3 IIFA Awards and 3 ITA Awards among many others.

Pritam’s composing career started in Bollywood, when he was signed for the film Tere Liye along with his friend Jeet Gannguli, The duo next composed music for the 2002 Yash Raj Films production Mere Yaar Ki Shaadi Hai. The music of the movie was a huge success and most of its songs went on to become chartbusters. After the duo parted ways, Pritam composed music for the second film of Sanjay Gadhvi, Dhoom, which received overwhelming response. 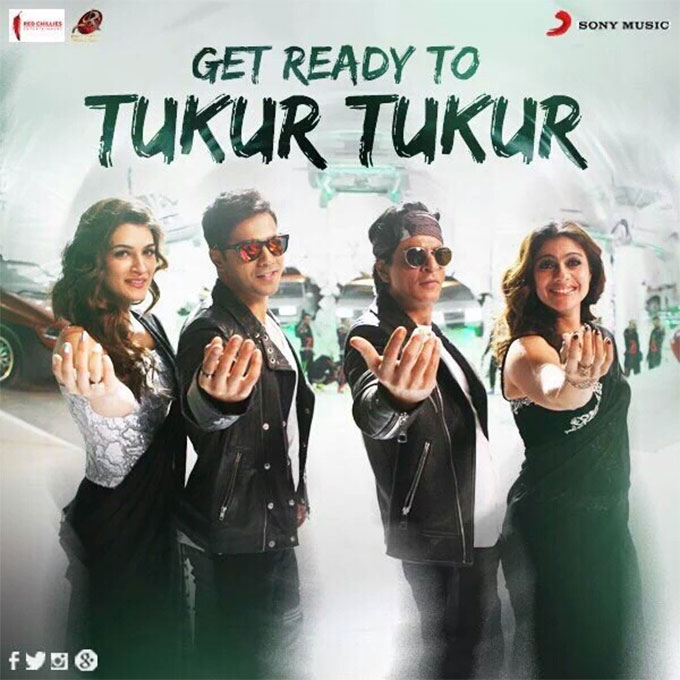 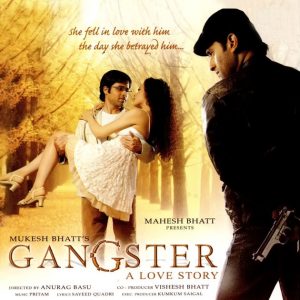 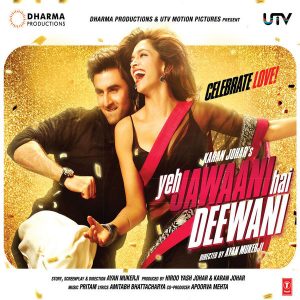