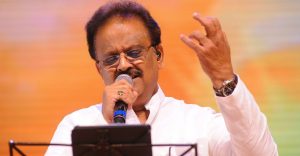 pronunciation (help·info); born 4 June 1946) is an Indian film playback singer, actor, music director, voice actor and film producer. He is mostly referred to as S. P. B. or Balu. He has won the Guinness World Record for recording the highest number of songs.[1][5][6] He has garnered six National Film Awards for Best Male Playback Singer, and twenty five Nandi Awards for his works towards Telugu cinema.[7][8][9][10] In 2012, He received the Andhra Pradesh state NTR National Award for his contributions to Indian cinema.[11]

He has recorded over 40,000 songs in various Indian languages.[12] He has won National Film Awards across four languages, as well as a Bollywood Filmfare Award, six Filmfare Awards South, and numerous state awards from Tamil Nadu and Karnataka. He is a recipient of civilian awards such as Padmashri (2001) and Padma Bhushan (2011) from the government of India.[13] In 2016, he was honored with the inaugural Centenary Award for Indian Film Personality of the year at the 47th International Film Festival of India.[14][15] 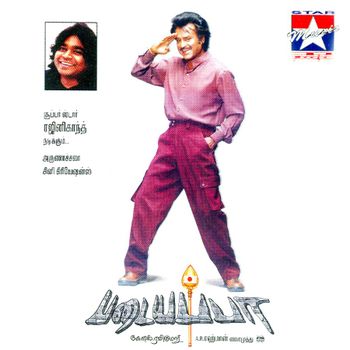 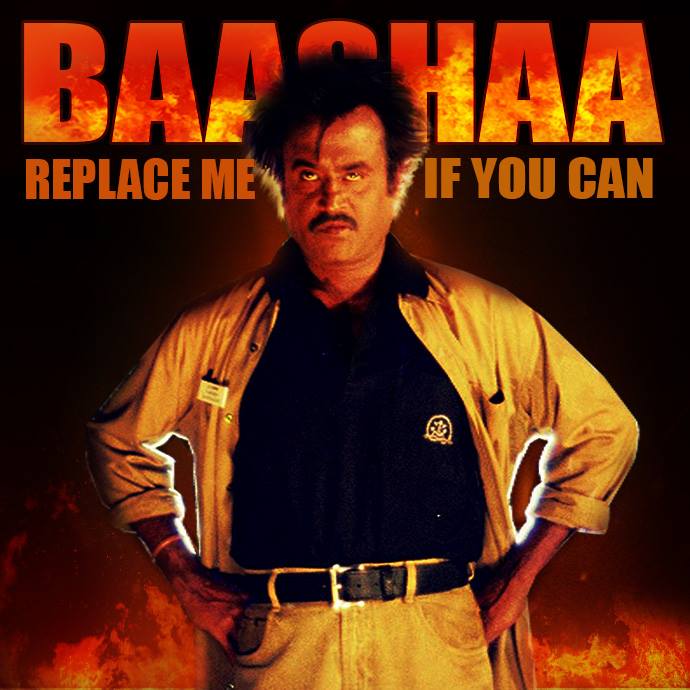 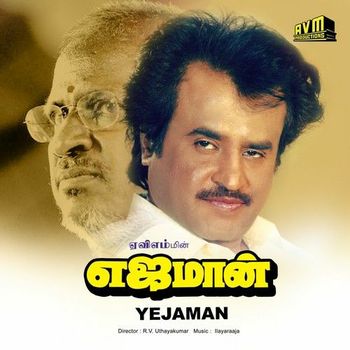 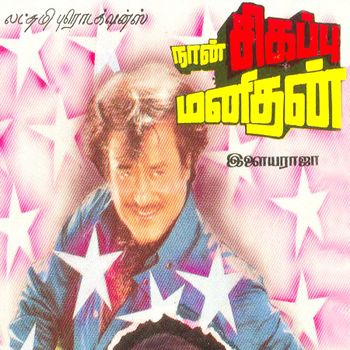 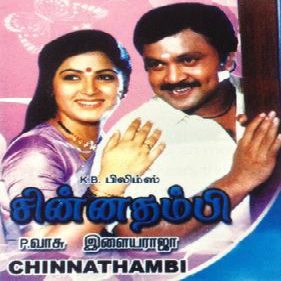