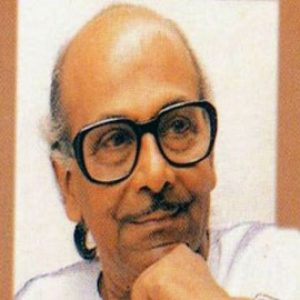 Salil Chowdhury (Bengali: সলিল চৌধুরী; ‘Solil Choudhuri’ in phonetic Wiki-Bengali; 19 November 1922[1] – 5 September 1995) was an Indian music composer, who mainly composed for Bengali, Hindi and Malayalam films. He was also a poet and a playwright. He is affectionately called Salildaby his admirers.

His musical ability was widely recognised[2] and acknowledged in the Indian film industry. He was an accomplished composer and arranger who was proficient in several musical instruments, including flute, the piano, and the esraj. He was also widely acclaimed and admired[2] for his inspirational and original poetry in Bengali. 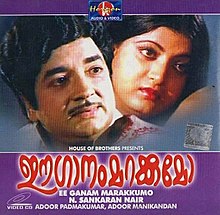 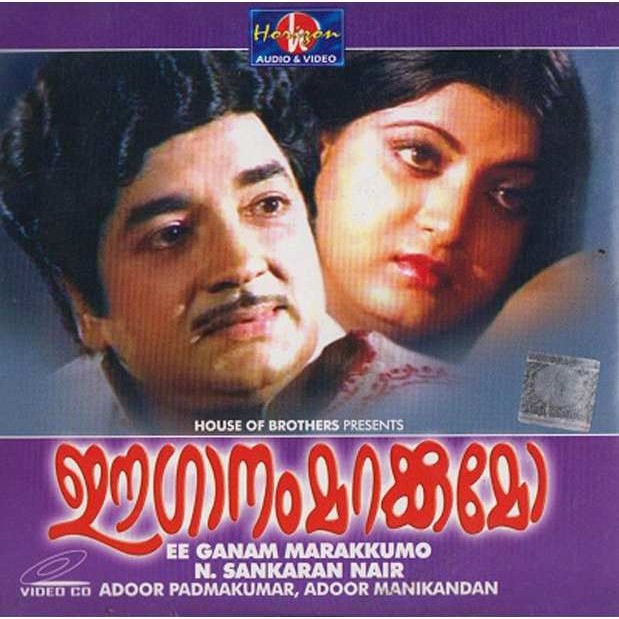 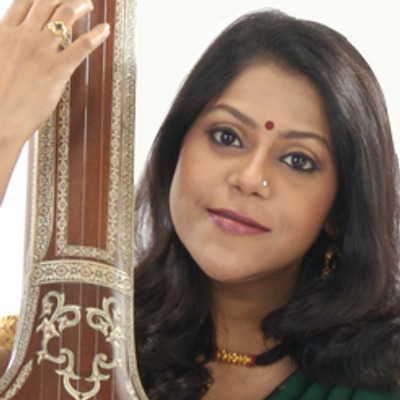 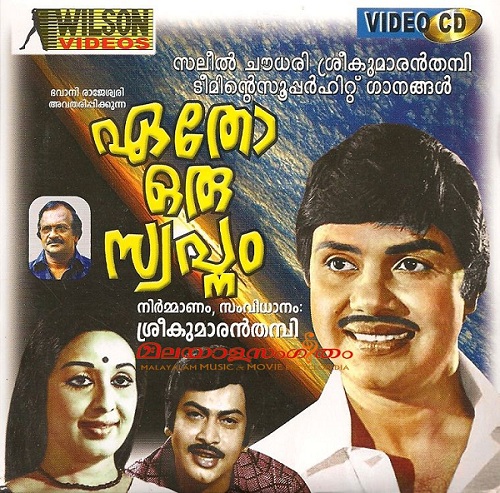 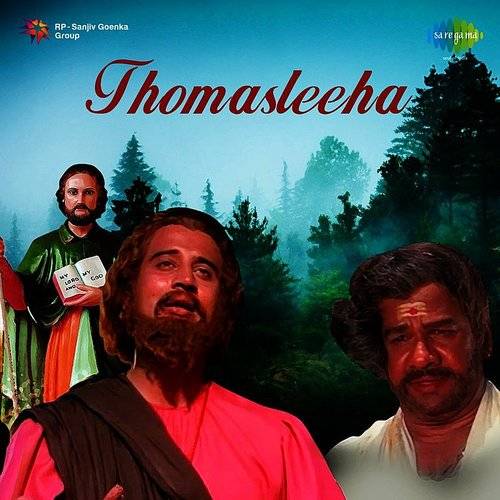