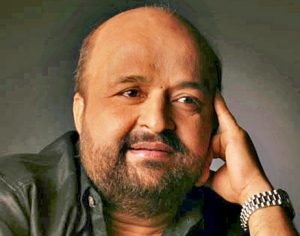 Sameer (born 24 February 1958[1]) is an Indian lyricist, writing primarily for songs in Hindi language films. He is a guinness world record holder for writing most number of songs[2]. He was awarded this honor on 17 February 2016. His father is the famed Hindi lyricist, Anjaan (Lalji Pandey). He has won three Filmfare Awards.[3] Recently, he announced his association with Tumbhi where he would nurture and review artists and their artwork.(2010). He also made an entry into the Guinness World Records for writing lyrics for most of the film songs. 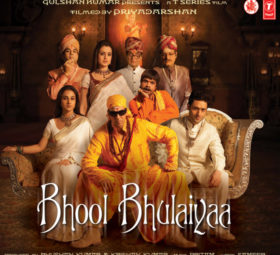 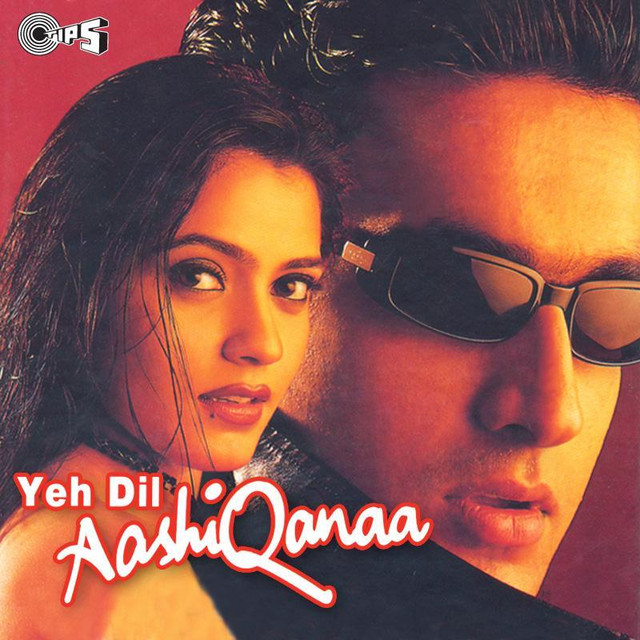 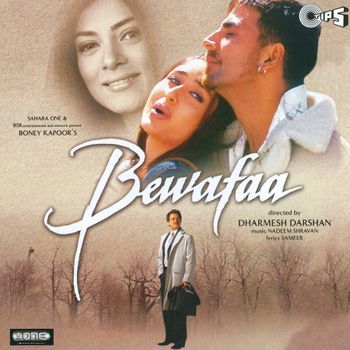 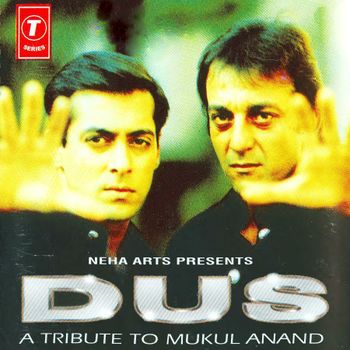 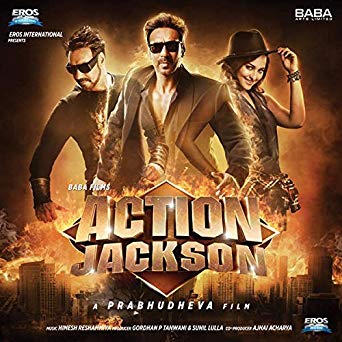 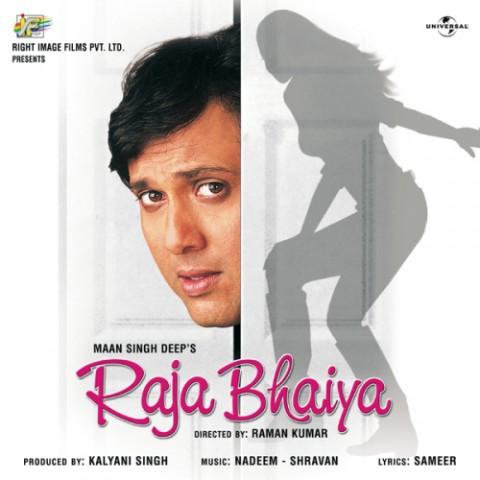 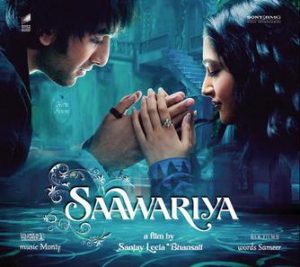 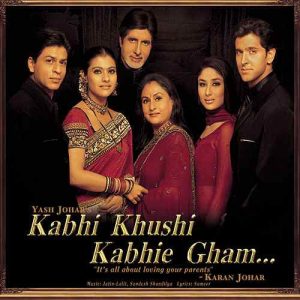 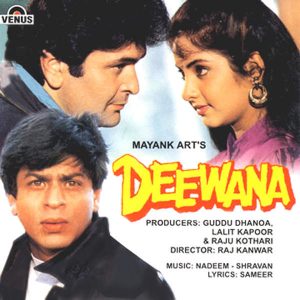 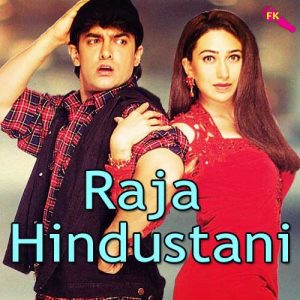