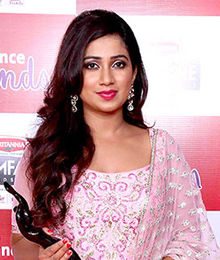 Ghoshal aspired to become a playback singer from a young age. At the age of four, she started learning music. At the age of six, she started with her formal training in classical music. At the age of sixteen, she was noticed by film-maker Sanjay Leela Bhansali when she entered and won the television singing reality show Sa Re Ga Ma Pa. Following that, she made her Bollywood playback singing debut with Bhansali’s romantic drama Devdas (2002) for which she received a National Film Award, a Filmfare Award for Best Female Playback Singer and Filmfare RD Burman Award for New Music Talent.

Apart from playback singing, Ghoshal has appeared as a judge on several television reality shows and she also appears in music videos. She performs in musical concerts around the world. She has been honored by the governor of U.S. state Ohio, where Ted Strickland declared 26 June 2010 as “Shreya Ghoshal Day”. In April 2013, she was awarded with the highest honour in London by the selected members of House of Commons of the United Kingdom. She was also featured five times in Forbes list of the top 100 celebrities of India. In 2017, Ghoshal became the first Indian singer to have a wax figure of her in Madame Tussauds Museum. 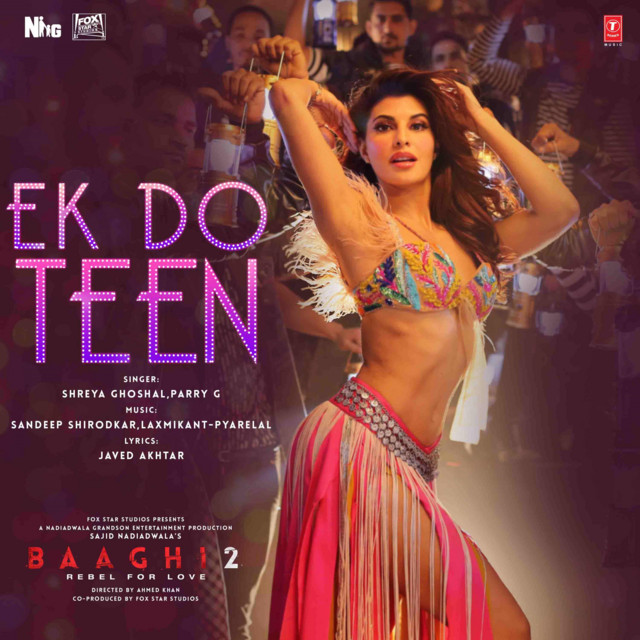 May 7, 2022Ek do Teen Remix karaoke with synced Lyrics 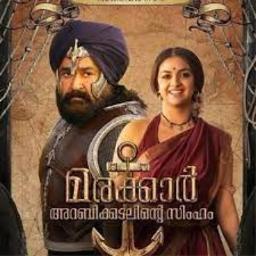 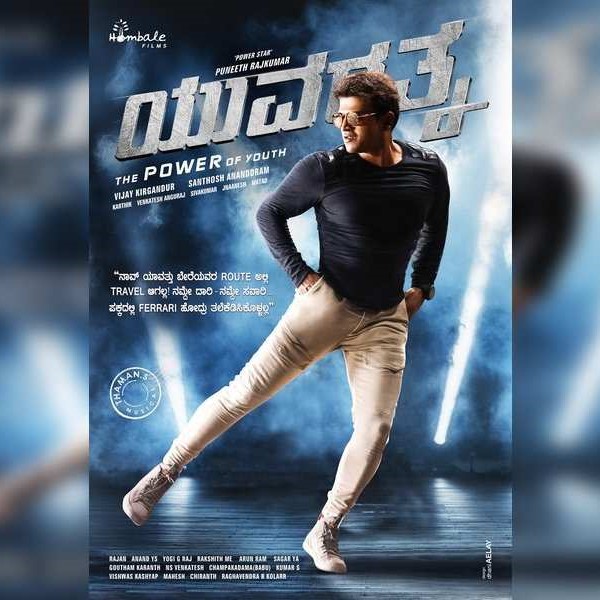 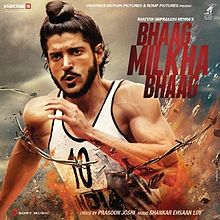 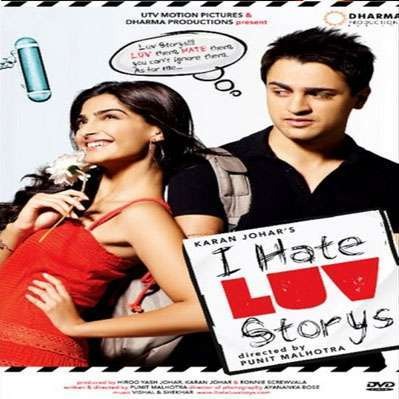 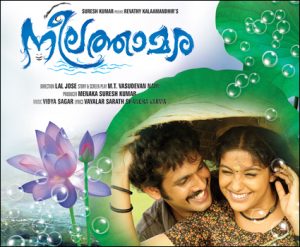 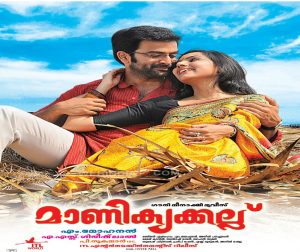 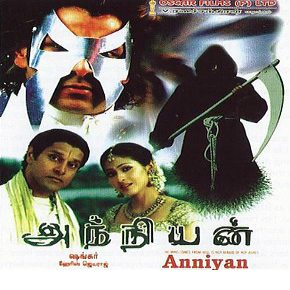 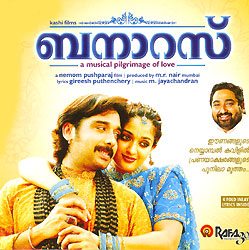 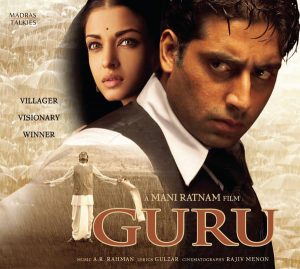 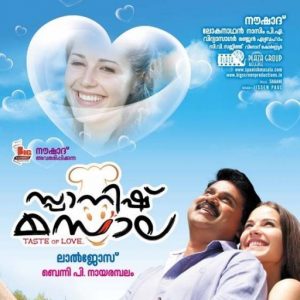