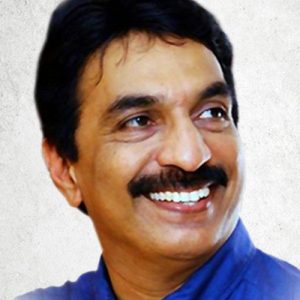 Unni Menon is an Indian film playback singer. He has sung over 3000 songs in South Indian languages like Malayalam, Tamil, Telugu and Kannada. In the early part of his career, he spent many years as a low-profile playback singer. The turning point in his career came when he sang the song “Pudhu Vellai Mazhai” from Mani Ratnam’s award winning 1992 Tamil film Roja, composed by A. R. Rahman. He has frequently associated with A. R. Rahman, lending his voice to nearly 25 popular songs from films like Karuththamma (1994) and Minsaara Kanavu (1997). 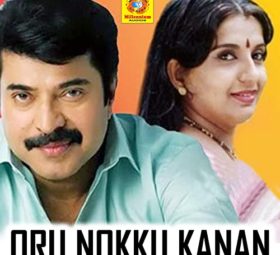 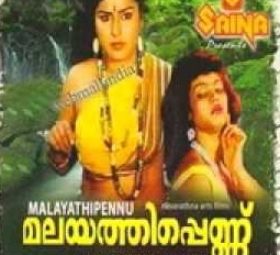 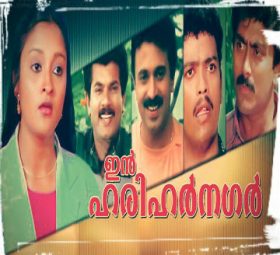 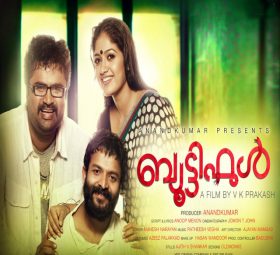 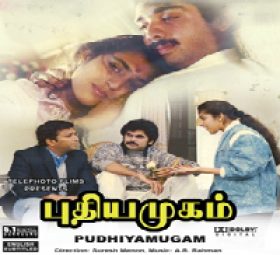 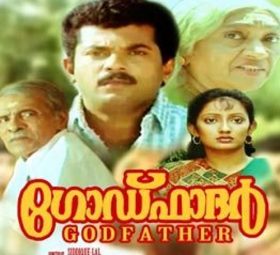