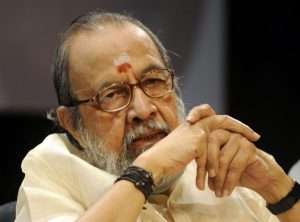 Vaali (born T. S. Rangarajan; 29 October 1931 – 18 July 2014) was an Indian poet and lyricist whose works were in Tamil, had a five-decade long association with the Tamil film industry, wrote over 15,000 songs.[1][2] He acted in a number of films, including Sathya, Hey Ram, Paarthale Paravasam and Poikkal Kudhirai. He was honoured by the Government of India with the Padma Shri, India’s fourth highest civilian honour.[3] 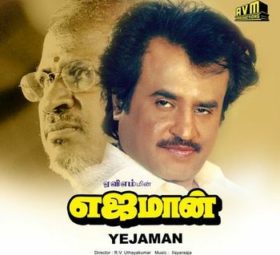 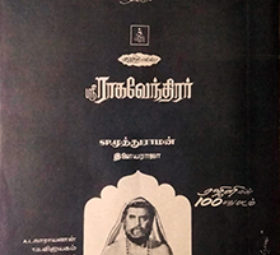 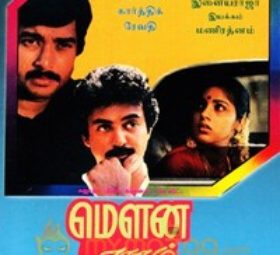 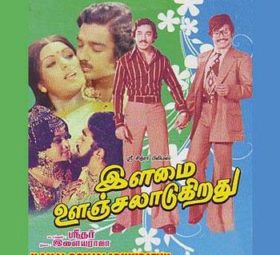 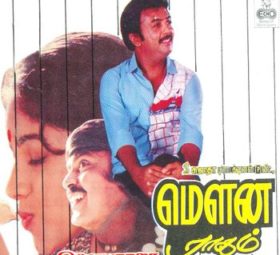 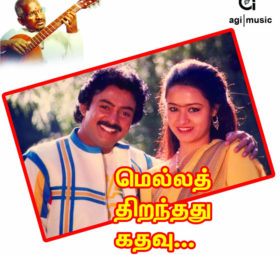