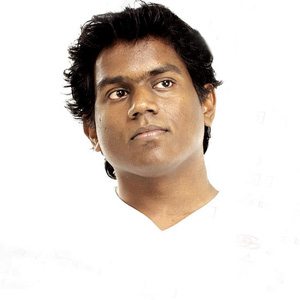 Yuvan Shankar Raja (born 31 August 1979) is an Indian singer-songwriter, film score and soundtrack composer, and occasional lyricist from Chennai, Tamil Nadu. He has predominantly scored music for Tamil films. The youngest son of the greatest tamil film composer Ilaiyaraaja, he began his musical career in 1996, at age 16, when he composed the film score for Aravindhan. After initial struggle, he made his big break with the Thulluvadho Ilamai soundtrack (2001), and evolved as one of Tamil cinema’s most sought-after composers by the mid-2000s.[1][2]

Within a span of 15 years, Yuvan Shankar Raja has worked on over 100 films. Considered a versatile composer. He is particularly known for his use of western music elements and often credited with having introduced Hip hop to the Tamil film and music industry and having started the “era of remixes” in Tamil Nadu.[3][4][5]

He has won two Filmfare Awards; the Best Music Director Award in 2004 for his score in the drama 7G Rainbow Colony and Filmfare Special Award – South in 2009 for his Telugu musical Oy!. Besides, he received six nominations for Filmfare Awards, two Tamil Nadu State Film Award in 2006 and 2010 and the Cyprus International Film Festival Award in 2006 for Raam, becoming the only Indian composer to win it.[6] 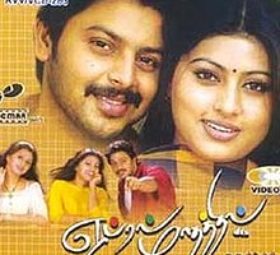 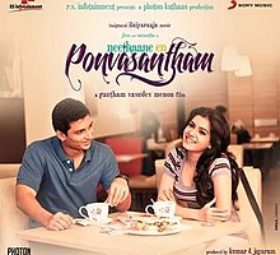 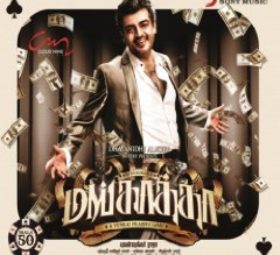 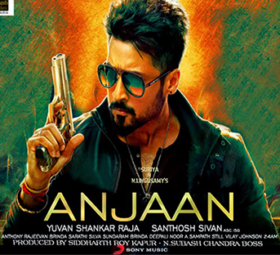 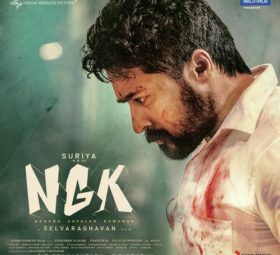 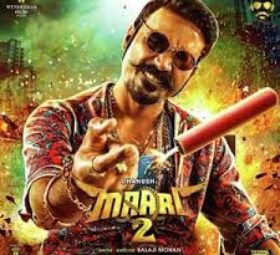 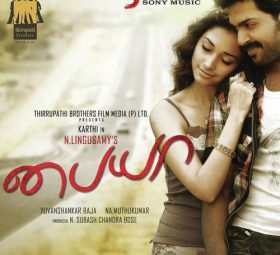